Mt. Kochilas is the natural site of living for the unique breed of the little Skyrian horse (Equus cabalus skyriano). The Skyrian horse is one of the indigenous horse breeds that was found in many places in Greece in antiquity and managed to survive only in Skyros worldwide. Skyrian horses on Mt. Kochilas are fed with wild grasses, thyme and other shrubs and fallen leaves from olive trees, maples and oaks. They form small groups and each one has its own ‘refuge’ in one of the plateaus scattered on Mt. Kochilas, with small temporary lakes surrounded by tree clusters.

The Skyrian Horse Society carries out a number of actions and projects for the conservation of the Skyrian horse (www.skyrianhorsesociety.gr).

Livestock production in Skyros practiced since ancient times, with shepherds forming a particular society on the island for a very long time in the past. Even today the island’s livestock products are of high quality and value. The southern Skyros has for centuries the natural habitat of the indigenous breed of Skyros pony (Equus Cabalus Skyriano), unique in the world today, considered to be under threat of extinction by the European Union. These horses play a significant role in the rural heritage of the island, since in the past they were used by locals for farming, especially during the summer months. Today there are many sites on the island of private property and/ or visited farms where controlled breeding is achieved in order to conserve the species.

Skyros is an Aegean island with an important natural heritage. The southern parts of the island and most islets, as well as the larger part of Kochylas mountain, the tallest mountain on the island (alt.792m.), constitute Special Protection Areas for birds (SPAs), being part of the NATURA 2000 network of protected sites in EU. The steep coastal cliffs of Mount Kochylas and the nearby uninhabited islets, are the nesting sites of Falco eleonorae, a migratory falcon which is a globally threatened species. Greece is hosting the 85% of the world population of the species and is considered as the most important country for its conservation and survival. Skyros hosts the largest colony of Eleonora’ falcons worldwide, with more than 1,000 pairs. The falcons arrive to Skyros in late April and leave for East Africa, particularly Madagascar and other islands of the Indian Ocean in late October. Until the end of July, falcons are flying over Kochylas mountain and the surrounding region, covering large areas to find food, mainly large flying insects; therefore can be easily seen from many parts of the island. After July, falcons lay eggs and nest at the steep rocks and cliffs feeding their young with small migratory birds that catch over the island. 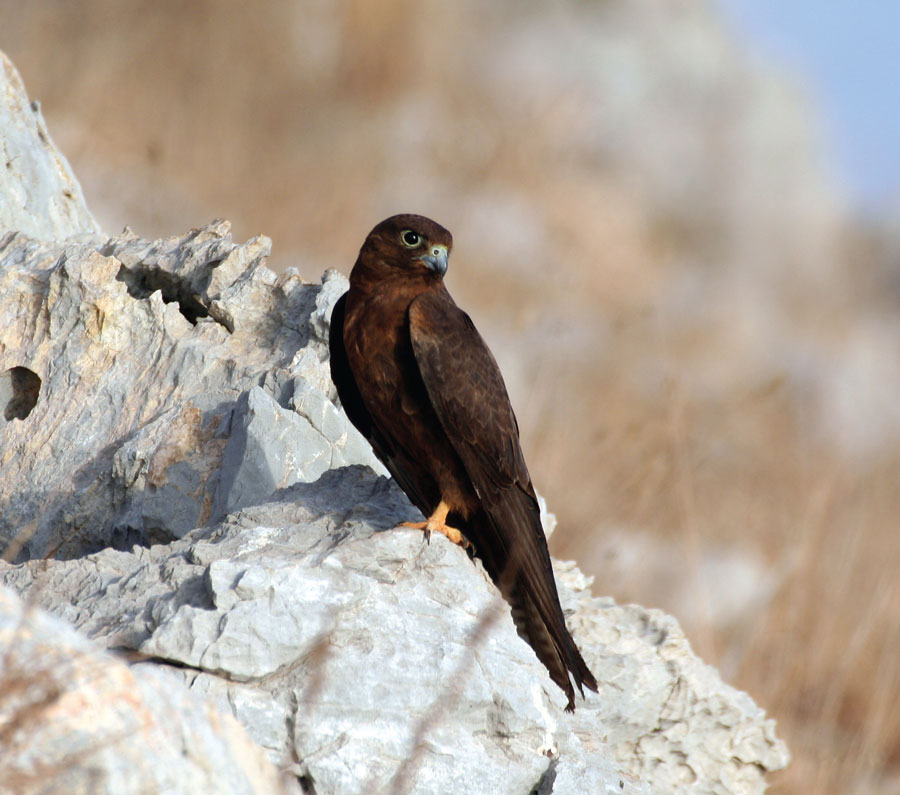 Podargis gaigae is a lizard species endemic to the archipelagos of Skyros and the islet Piperi of Alonnisos. It is common and found in large numbers on Mt. Kochilas.

Protected seabirds such as Cory’s Shearwater (Calonectris diomedea), Yelkuan Shearwater (Puffinus yelkouan), the Audouinis”Gull (Larus audouinii) and the Mediterranean Shag (Phalacrocorax aristotelis desmarestii) live and breed on uninhabited islets surrounding Skyros.  In the coastal marine environment the main habitat is the meadows of Posidonia oceanica (a Mediterranean endemic marine plant) . Posidonia meadows are the breeding habitat for many species of fish and crustaceans (crabs, shrimps). 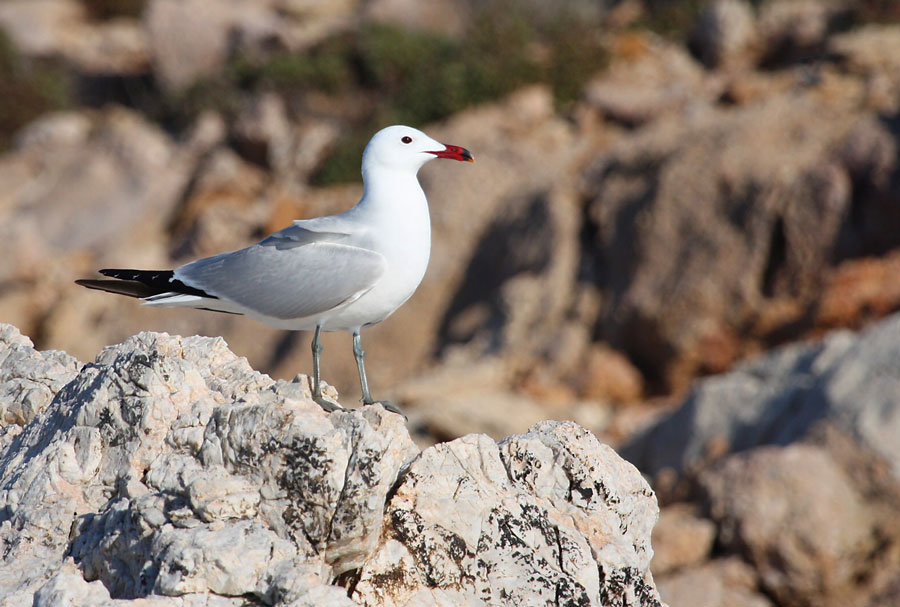 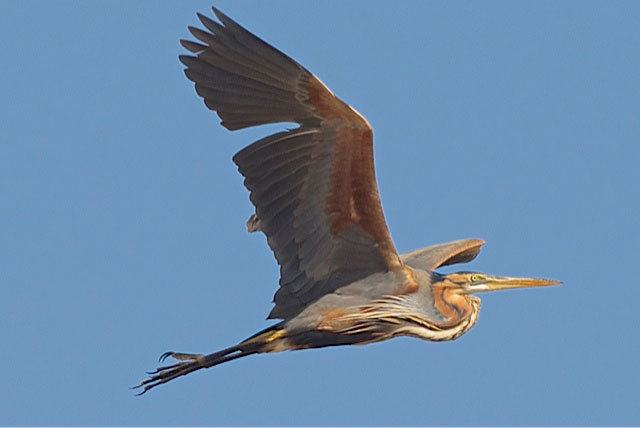 Many birds use the islets as stop over sites during the migration period, while the Mediterranean Monk Seal (Monachus monachus) is often recorded at sea. Another significant terrestrial animal species found on the islets is the endemic lizard of Skyros (Podarcis gaigeae).

Although it is a small lizard of a length of approximately 8 cm, in some islets due to the phenomenon of gigantism the lizard is recorded in length to reach or exceed 25 cm. The species is also found in Kochylas mountain in large populations. Kalamitsa and Palamari wetlands are important stop over sites for aquatic migratory birds such as Marsh Harrier, the Red footed falcon, Herons, Egrets and Ibises. Wetlands also provide valuable habitats for other native animals such as terrapines and bats. 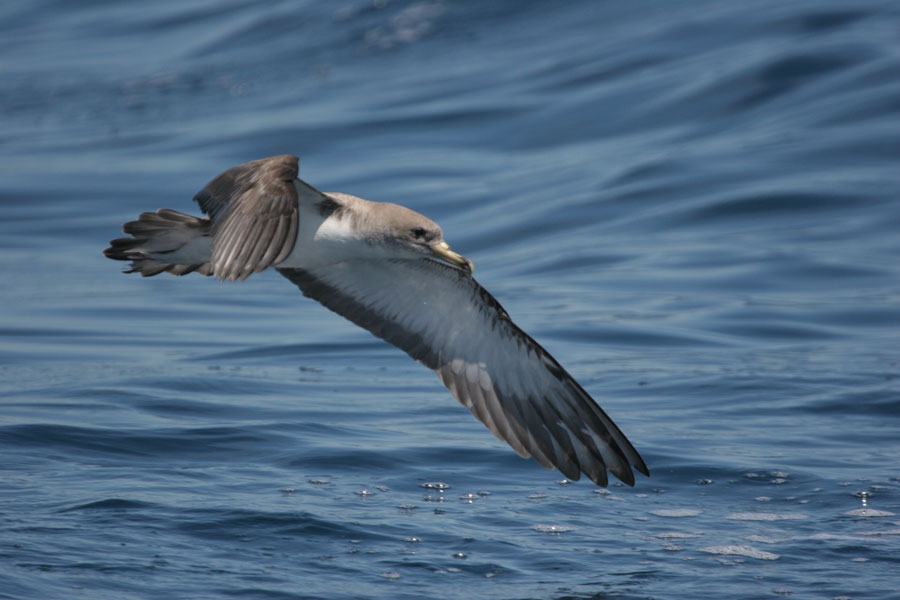