Cavernous and excavated churches have been in existence in Greece since the early years of Christianity. These churches were either built inside caves (cavernous churches), or by removing material from a rocky cave (excavated churches).

A typical cavernous church is the one at Davelis cave, in Penteli Mountain, in Athens, as well as St. Eleousa, in Mani. Surprisingly, there are six cavernous, or excavated, churches in Skyros.

These churches became extremely important to practising Christians as they assisted them to avoid persecution from the Turkish occupation and pirate invasions. They also fulfilled the need for ascetic and spiritual isolation in order to practise their faith. 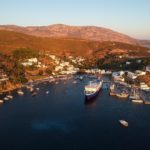 How to arrive to Skyros 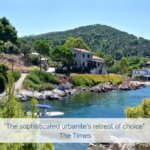 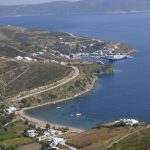